Skip to content
You are here
Home > ANB Blogs > The Quest for Purified Drinking Water: Is Yours Helping or Hurting You? 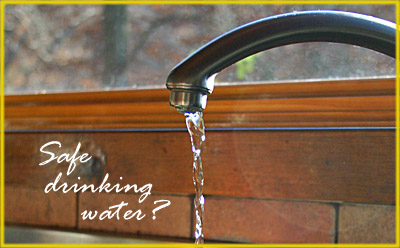 If the old axiom “you are what you eat” is true, then it follows that you are what you drink as well. Your body is made up of at least 60-70% water, and the chemical reactions that support life in all plants and animals take place in water. Given that simple reality, it would be wise to consider how the quality of the water you drink and how much you drink of it fit into the bigger picture of your health and well being.

There’s no surprise that drinking or even showering in unfiltered water can compromise your health. According to the National Tap Water Database, tap water in 42 states is contaminated with more than 140 unregulated chemicals. Is it any wonder that so many people now choose to drink bottled water over tap water?

Unfortunately, bottled water is not without its safety concerns. There’s little real evidence that most bottled water is any cleaner than tap water. The National Resources Defense Council spent four years investigating the quality of bottled water. Twenty-five percent of those tested had chemical contaminants that were higher than the concentrations allowed by many state regulations. From fecal coliform bacteria (bacteria from animal intestines that can contaminate waterways as a result of farm pollution) to arsenic and lead (known carcinogens), in many cases bottled water rated just as poorly. Health concerns aside, the rabid consumption of bottled water creates serious environmental issues too. It’s estimated that each year, 1.5 million tons of garbage is generated from drinking bottled water and as much as 47 million gallons of petrol goes into the production of plastic bottles.

With the hidden potential dangers in both tap water and bottled water, you may be tempted to switch to buying distilled water or even distilling your own. For a long time this was considered the best method for purifying water, making it clean and safe for drinking and other uses requiring sterile water. But with advances in water filtration and purification systems and our increased understanding of how filtered water affects our bodies, many now believe that distilled water may actually be harmful to your health.

Purified or distilled water has had all the naturally occurring minerals in it removed. Because of its extreme purity, this water absorbs carbon dioxide from the air, making it acidic and even more aggressive at dissolving alkaline substances it comes in contact with. When consumed internally, this water makes your body acidic, leaches vital minerals from your teeth and bones, and does not hydrate your body as well as “living” water. Distillation essentially robs the water of its life, while the water inside your body, by definition is “living.”

The notion of “living” water is supported by the work of Dr. Masaru Emoto, which is summarized in his books The Message from Water and The Hidden Messages in Water. His ongoing research demonstrates that water has distinct reactions to both positive and negative energies, including those associated with verbal expressions and human thoughts. In his studies, water exposed to positive words and prayers formed beautiful crystalline structures, but water exposed to negative thoughts, chemicals, or bad bacteria was greatly deformed in appearance, and in many cases didn’t even form crystals. This phenomenon was documented by freezing samples of water after being exposed, then photographing them through a microscope to observe the crystals or other shapes that formed. One startling revelation: with the exception of New York City’s tap water, none of the other major U.S. cities’ tap water even formed crystals, placing them on the low end of his classification scale.

The problems inherent with drinking bottled and distilled water make for a strong case to use some type of home filtration system with your tap water. Whether it’s simple charcoal-based filtration like the kind you get with a BRITA pitcher or a more sophisticated and expensive unit, there are a few things to consider when selecting the right system for your needs.

Ozone filtration. In this technique a gas called ozone is added to water. The ozone reacts with the naturally occurring metals in the water to form oxides that are later removed in the filtration process. The goal of this type of system is to “oxidize” the water, thereby rendering it as clean as possible. The bad news: ozonated water can pose the same problems caused by drinking distilled water (which is also oxidized).

Reverse Osmosis filtration. This type of system consists of a multi-step process using several different filters. It starts with two-tiers of sediment filters to trap problem particles like rust and calcium carbonate and even smaller particles. Then, an activated carbon filter eliminates chlorine and other organic chemicals, followed by a reverse osmosis filter that traps molecules too small to be caught by all the other filters. Finally, ultraviolet light is sometimes used to help kill microbes that may have breached the reverse osmosis membrane. This is the preferred method of filtration in rural areas and by soldiers on missions across the globe, but this water is also oxidized and void of vital minerals the body needs to stay healthy.

Ionization. This is a newer and increasingly popular system making waves in the market for water products. By passing water between magnetically charged plates and a ceramic separator, alkaline minerals are drawn to one side, and acids are drawn to the other. The result is the ability to choose the type of water you prefer (i.e. balanced and alkaline vs. pure and acidic). Some suggest balanced, alkaline water is the only way to cleanse and properly rehydrate your body. In fact, hospitals and clinics throughout the world use this system to help treat a variety of problems, but because this purification method is still fairly new, there’s not enough solid scientific evidence yet to support its health claims.
Clearly, filtering the water you drink plays an essential role in your overall health, but the question still remains as to which filtration system is the right one for achieving optimal health. Whatever system you choose, its primary aim should be to properly remove potentially harmful chemicals and bacteria. But keep in mind, a reasonable dose of naturally occurring minerals is desirable and may ultimately prove to be indispensable. 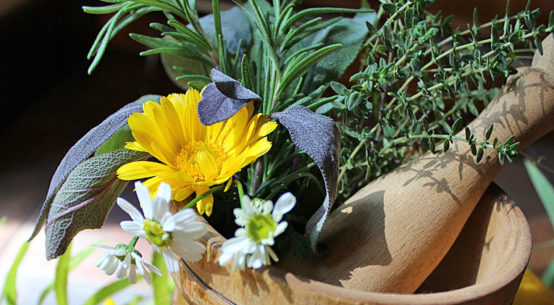 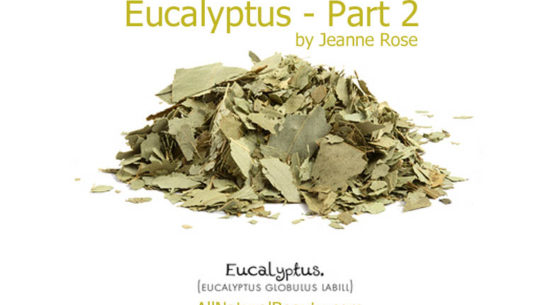 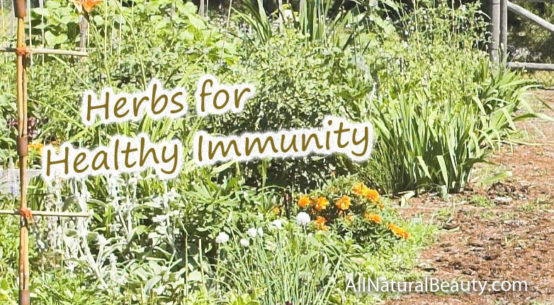 The Quest for Purified Drinking Water: Is Yours Helping or Hurting You? 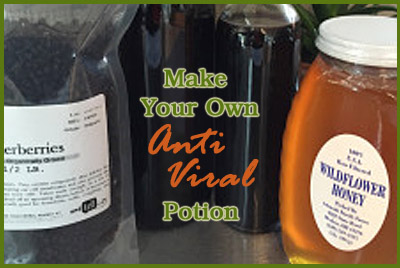 Make Your Own Flu Fighter Potion and Prevent Viral Invasion! 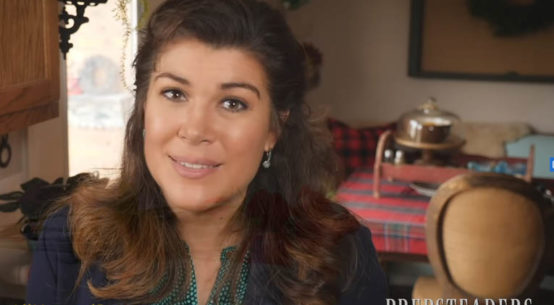 How To Prepare for a Pandemic – Part 2