Skip to content
You are here
Home > ANB Blogs > The Story of Jojoba: A Little Known But Highly Valued Skin Care Ingredient 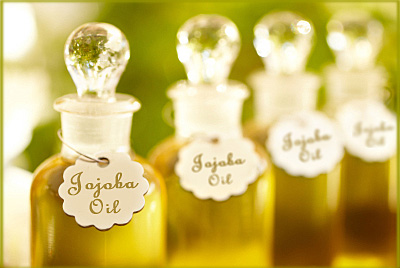 There are many healthful plant-based oils that can effectively hydrate and moisturize your skin without exposing you or the environment to any danger. Vegetable and nut oils like coconut, high-oleic safflower, sunflower, extra virgin olive, hemp-seed, almond, sesame, avocado and jojoba –to name a few– are often used as the primary base in natural skin care products, for good reason.

Each of these oils has its unique characteristics and benefits and they are often combined to enhance or augment a product’s effectiveness. Of these oils, the ones that most closely resemble your skin’s natural oil (sebum) are the ones that produce the best results for your skin and your overall health. They also tend to be very stable leading to an excellent shelf life, which minimizes and often eliminates the need for preservatives.

Jojoba (pronounced ‘ho-ho-ba’) oil is my favorite and the one we use the most in creating the Dropwise Essentials’ product line, not just for its amazing properties but also because of the gentle and sustainable way it’s grown and harvested. It really is the closest thing to your skin’s own natural sebum which is one of the things that makes it so great as a skin care ingredient. Naturally rich in anti-oxidants, it’s both moisturizing and protective of the skin, but its not greasy, will not clog pores, and leaves no oily after-feel.

Let’s talk about sebum for a minute here so you get a clearer picture of what makes jojoba a superior skin care ingredient. Sebum is secreted by your oil glands (sebaceous glands), which are typically located at the root of every hair, as well as in other places throughout your body. This oil is very important to skin health. It softens and lubricates the skin and hair and prevents the skin from drying and cracking. It also has anti-microbial properties that protect the skin from infection and damage.

As we age, our skin produces less and less lipids (fats and wax esters), resulting in wrinkles and more fragile, drier skin. This is especially true for women. Other factors like living in very dry or windy climates or higher altitudes can lead to excessively dry skin, where the sebum you secrete is simply not enough to do the job so additional moisturizers are needed. Jojoba’s rapid absorption just deep enough into the skin’s surface layer (stratum corneum) provides all-day moisture that leaves skin feeling soft, smooth, and hydrated.

In addition to its excellent moisturizing properties, the other amazing thing about jojoba is that it can actually be used to treat excessively oily and acne prone skin, substantially slowing down sebum production. Because of it’s almost interchangeable nature with human sebum, it’s suspected that by mimicking sebum, jojoba oil “tricks” the skin into stopping the further production of sebum. This also means that it assists in breaking down sebum in plugged-up pores.

A popular ingredient in shampoos and conditioners back in the early 1970s, this valued skin care ingredient is now mostly found in high-end skin care, spa, and aromatherapy products. It is considered the best type of carrier oil for blending and diluting essential oils because of its relatively neutral smell and low viscosity. When compared to the odor profile and consistency of other oils, jojoba does not interfere with the smell of the aromatherapy blend or diluted essential oil.

So what is jojoba oil? Even though it looks and feels like an oil and is usually referred to as an oil, it’s actually a liquid wax ester, which is what 25% – 30% of our skin’s surface layer is made of (i.e. sebum). The seed from which jojoba oil is extracted contains alpha, delta, and gamma tocopherols, which represent all the known forms of Vitamin E. In fact, the extractable liquid content of matured jojoba seeds can be as high in Vitamin E content as 50% to 54% –that’s what makes this ingredient’s anti-aging effect is so strong.

The seeds (which look like larger versions of coffee beans) are expeller-pressed to extract the oil (or liquid esters). Although a nominal amount of heat is generated during the extraction process, it is entirely physical with no chemicals involved. Once the oil is extracted from the seeds it is filtered through a filter press several times to obtain a clear, golden product.

If you’re wondering where this marvelous substance comes from, it is native to the Sonora Desert of Mexico, as well as the deserts of Arizona, and southern California, where most of the world’s supply of jojoba is still grown. There is some jojoba being grown in other parts of South America, as well as in Australia and Israel, but those crops were generated from original native cuttings.

Jojoba first gained prominence in the 1930s when University of Arizona chemists discovered that it was the only natural source of liquid wax esters, aside from sperm whale oil. Up until that time, sperm whale oil (which consists of 85% esters) had been used in hundreds of cosmetic and lubrication products. But in the 1960s and 1970s, when it became apparent that whales were becoming an endangered species, jojoba was “rediscovered” as a replacement.

Ironically, the versatility of jojoba’s many properties also made it useful for a variety of industrial applications one might commonly associate with petroleum ingredients like lubricants and lube additives, protective wax and polish coatings, fruit and vegetable coatings, cleaners, plasticizers, flame retardant textiles, and even some pharmaceuticals. But it’s most valued for, and continues to be used primarily as a skin care ingredient.

Ecologists acclaim the evergreen jojoba trees’ efficient use of the sun’s energy to convert air and water into pure liquid esters. Jojoba plants conserve water, prevent soil erosion, improve air quality, and the increase in production capacity has helped save the sperm whales –the only other source of natural liquid wax esters. Jojoba is truly a renewable resource. 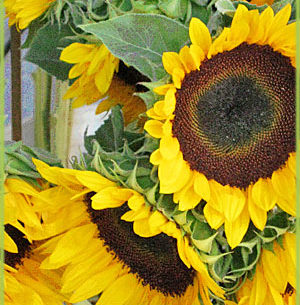 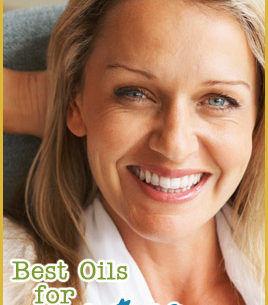 The Story of Jojoba: A Little Known But Highly Valued Skin Care Ingredient 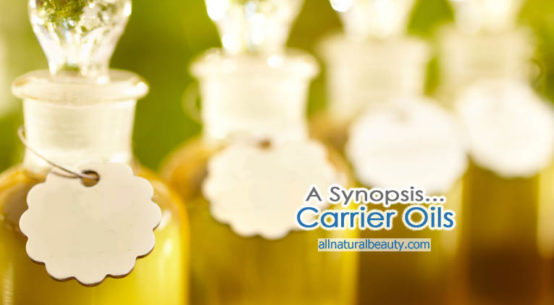